This is where TRIBE education, delivery, culture, standards, coaching, and development are put in place to ensure the success of each TRIBE Coach.

TRIBE Clubs and their Members are assured that their TRIBE Coach has gone through an all-inclusive world-leading education and training program with the world's best Master Coaches. They can be secure in knowing that they are receiving the very best team training coaching in the world. 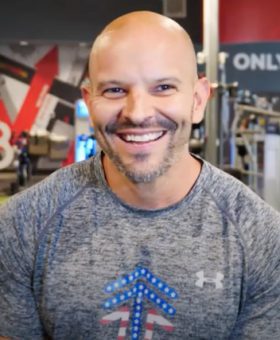 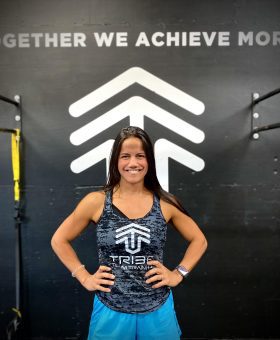 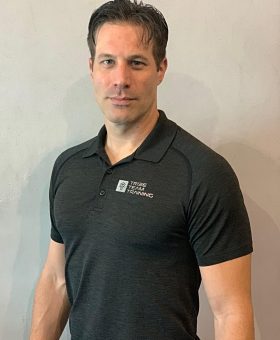 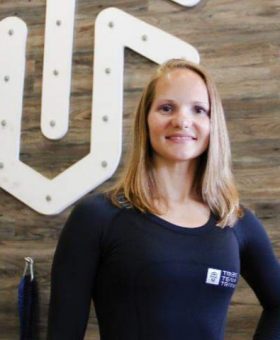 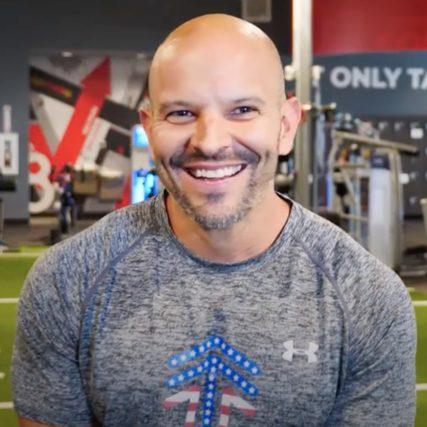 Justin has been in the fitness industry for over 17 years. He specializes in weight loss, strength training, sport-specific training, team training, and small group training. He has trained many professional and collegiate athletes including MLB, NBA, NFL, Tennis, Soccer, Lacrosse, Volleyball, and Softball. He has worked with a variety of athletes. He also played collegiate and semi-professional baseball where his passion for training truly began. Justin is a TRIBE Team Training Master Coach and travels North America certifying trainers and has over 12 different fitness certifications himself. Justin believes the main way to influence people is to lead by example. He also believes a bit of discipline, a lot of consistency, and hard work will get the results you desire no matter who you are. 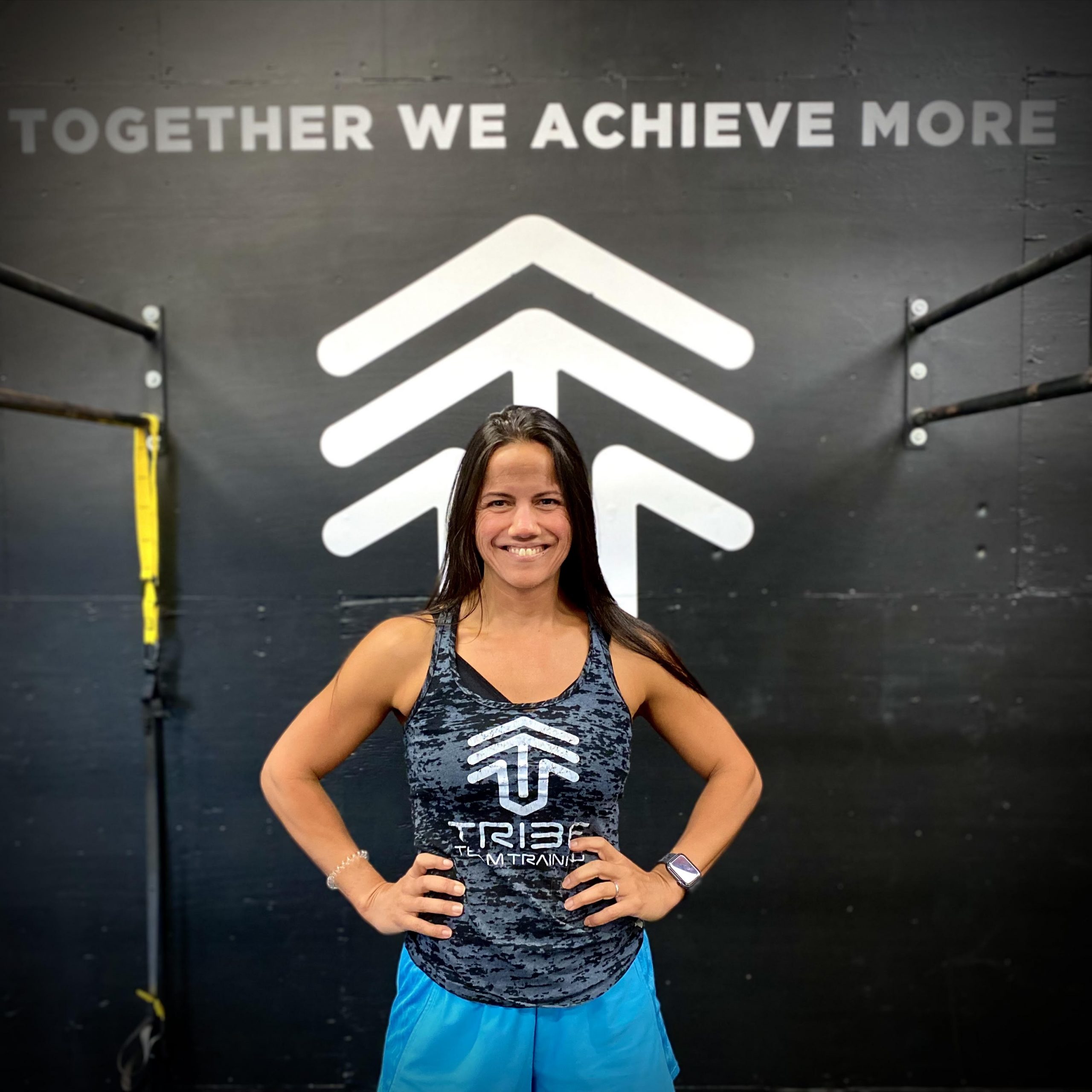 Rebecca moved to the USA in 2005 from Brazil.  At a very young age in Brazil, she played many different sports and knew early on that her deepest passions in life were family, fitness, and living life to the fullest.  Rebecca’s love for helping others achieve their goal her lifelong pursuit has been to become the best coach that she could possibly be.

Rebecca studied Physical Education in College, and after that continued her education, studying anatomy, nutrition, and a variety of styles of fitness.  In 2016 she started working with Tribe Team Training®, and this is when she found all she was looking for in one program.  Rebecca started as a coach and less than 6 months later she was invited to Canada and became a TRIBE Master Coach. She says it’s the best decision she could have made to become part of the TRIBE family. TRIBE made her a better Personal Trainer, Coach, and person.

After working for a gym for over 15 years Rebecca decided to open her own Fitness Studio in August 2020. Her goal is to make Carpe Diem Fitness everyone’s home – a place where members will feel like part of a family while working hard to achieve their goals. 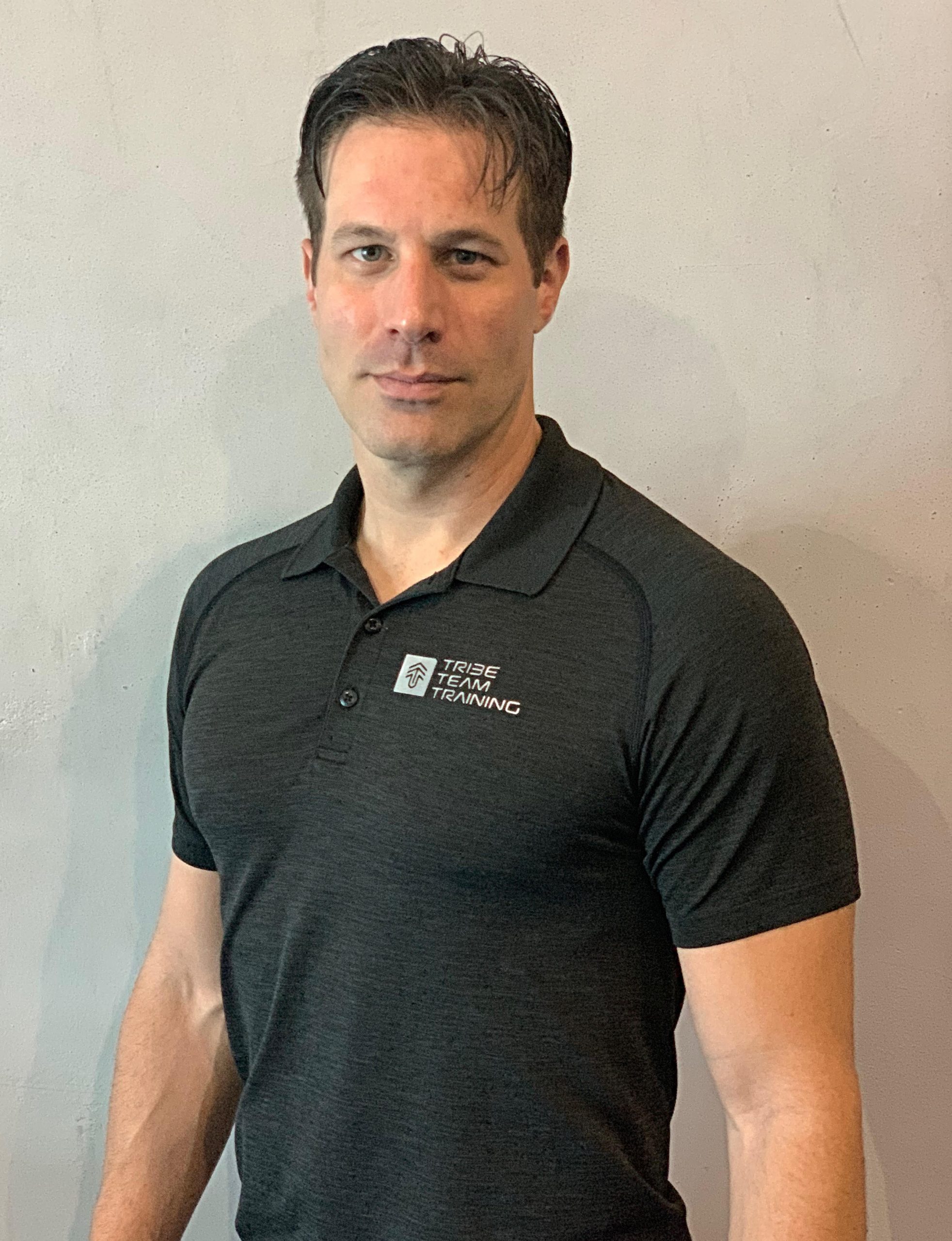 Ron has been in the fitness industry since 2004 when he began working the front desk of a local gym while in college. Since then he has held various positions in both public and private clubs including front desk, group exercise, and indoor cycling instructor, certified personal trainer, and Director of Fitness in the private club industry.

Ron took part in his first certification module to become certified as a TTT coach in 2014 and a second module to add TribePUNCH to his quiver. Ron became a certified Master Coach in 2016.

Although Ron has changed careers, or “big boy jobs”, as he calls it, he continues to coach his Tribes at Element in Vero Beach, Fl., as he loves the positive impact the programs have made on the members he’s had the pleasure of coaching.

In his free time, Ron enjoys spending time with his wife and their daughter. He stays active playing various sports and spending a lot of time outdoors. 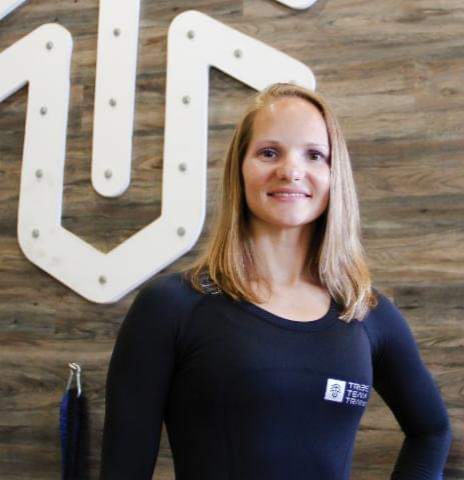 Shelly has over 13 years of experience working in the fitness industry. At a young age, Shelly had many sport/athletic pursuits including a passion for martial arts.   After earning her black belt in Taekwondo, she had the opportunity to start teaching and instructing students below her.  Shelly continued in martial arts as a student throughout her college years, earning a third-degree black belt in two different martial arts and continued to teach during college breaks.  This experience led to her passion for fitness and wellness.  After college, Shelly became a recreational specialist for developmentally disabled adults, where she helped participants train for the Special Olympics.  She also had the opportunity to work with patients in a physical therapy setting.  This experience only added to her interest in exercise and convinced Shelly that she wanted to pursue a career in personal training.  Since joining the health and fitness industry, she has been fortunate enough to work with a variety of clients in the areas of small group training, weight loss, strength training, and corrective exercise.  Shelly enjoys using an array of strength and mobility assessments to help people meet and track their health goals.